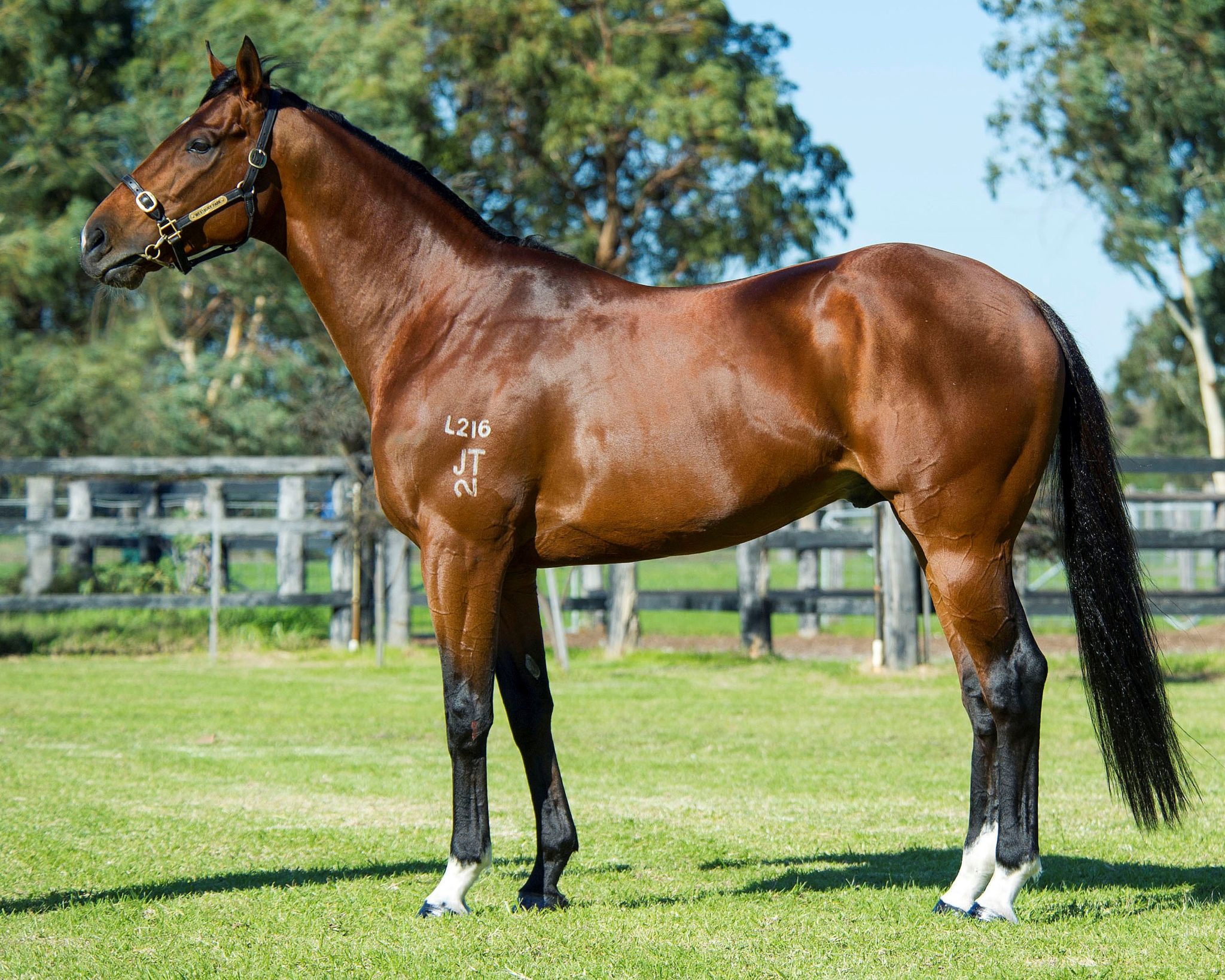 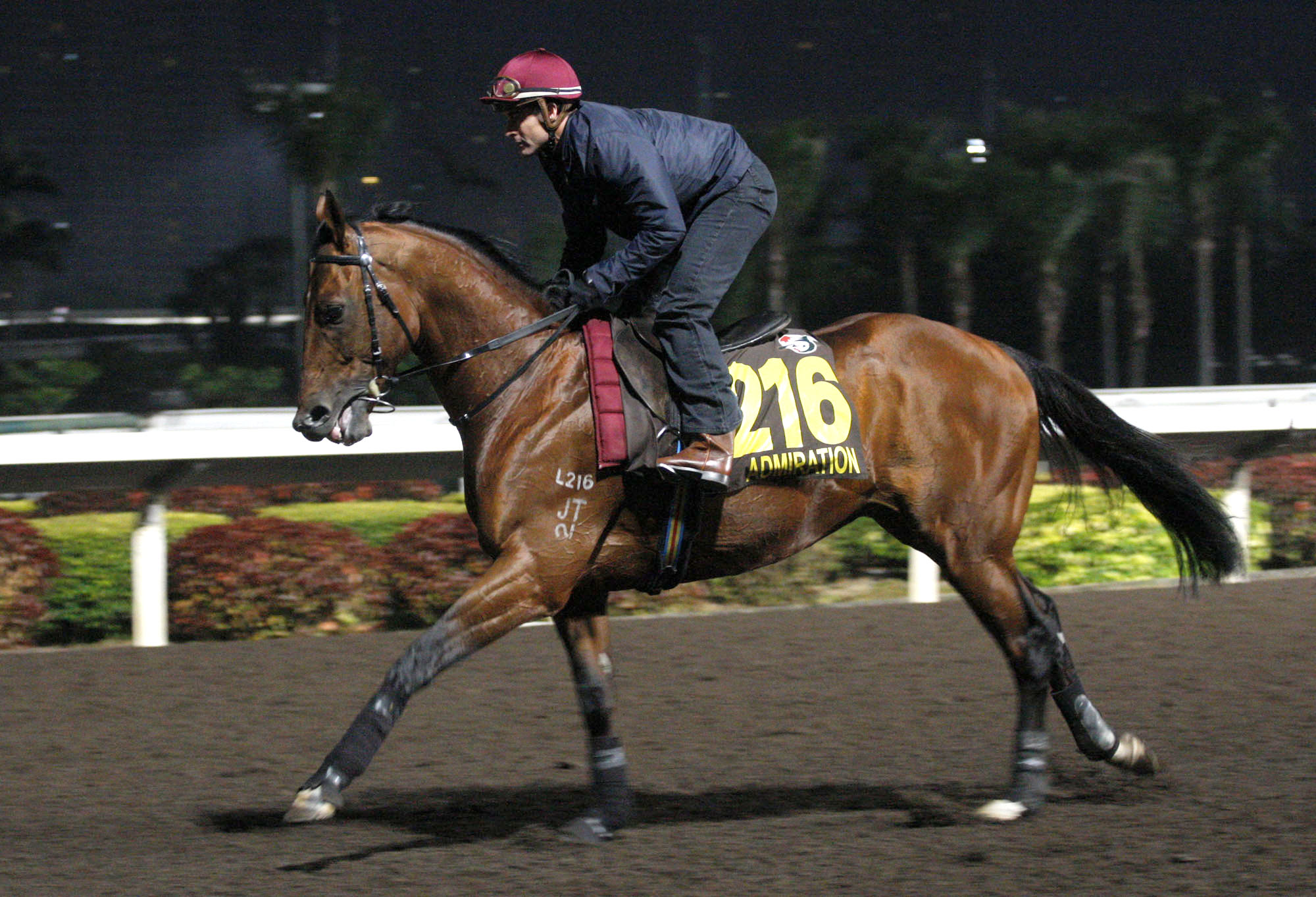 Trainer John Moore gave My Admiration a ringing endorsement after his victory in the Chairman’s Trophy at Sha Tin.

“We’ve always had high hopes for My Admiration but he’s a bit of a colt and needs someone like Brett (Prebble) who is strong in a finish and really makes him do it.”

Moore paid $625,000 for My Admiration from the 2009 Inglis Easter draft of Widden Stud.  “The following year, we tried to buy the full brother at the Easter Sale but Coolmore Stud were too strong,” he recalled.  “That colt was nice, but probably not as nice a baby as My Admiration.  He stood out.”

Prebble said My Admiration had done a better job than it looked in the Chairman’s Trophy.  “Able One put the hammer down on the turn and My Admiration was the first to give chase so he had to sustain quite a long run.  I think he’s put his hand up as one of the really good milers.” 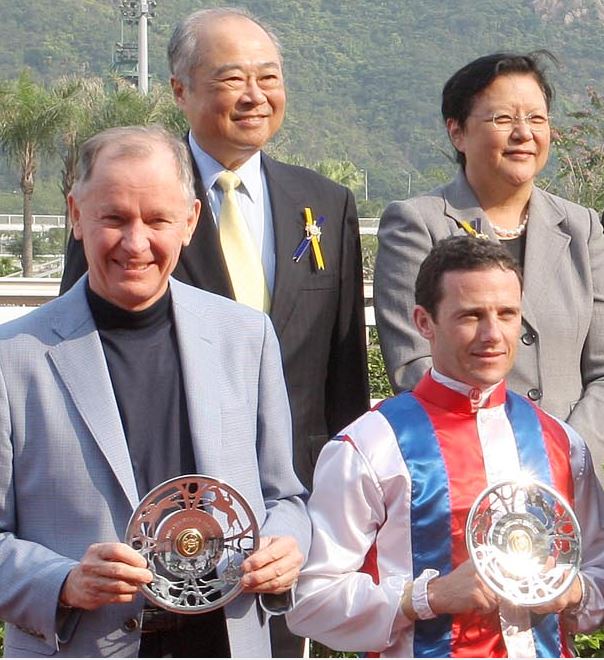